Another awesome mountain bike season is coming to an end. Labor day weekend marking the 25th Annual Laddies Loppet weekend, the home race for the team, that saw most of the riders competing with fantastic results. Nice work everyone! Still plenty of great riding and racing to be had but a big thanks to all the riders who waved the flag for the Maplelag team this year. Good luck the rest of the year, especially to the cycling school league riders. Keep the wheels moving!! 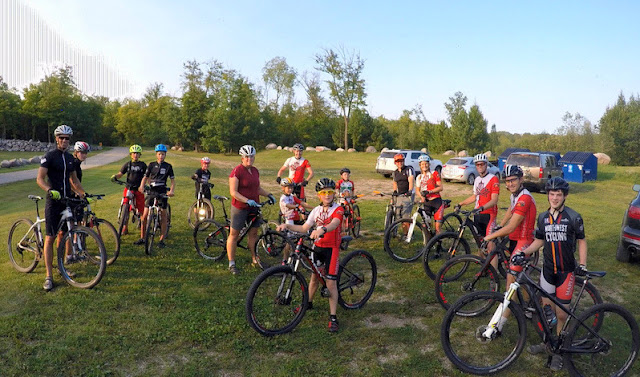 Group of high school riders at Maplelag the end of the summer including a mix of Maplelag riders. Nice job to Anne Ellefson leading the area composite high school team. 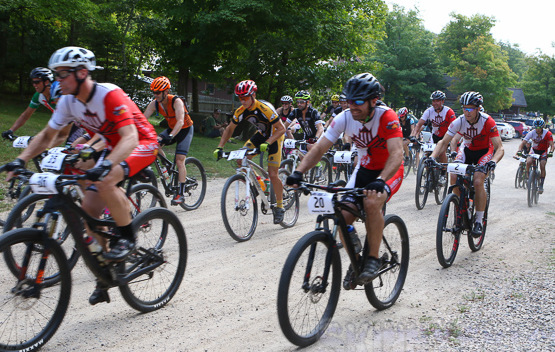 Group of team riders at the start of the 22 mile race, Laddies Loppet 2015. 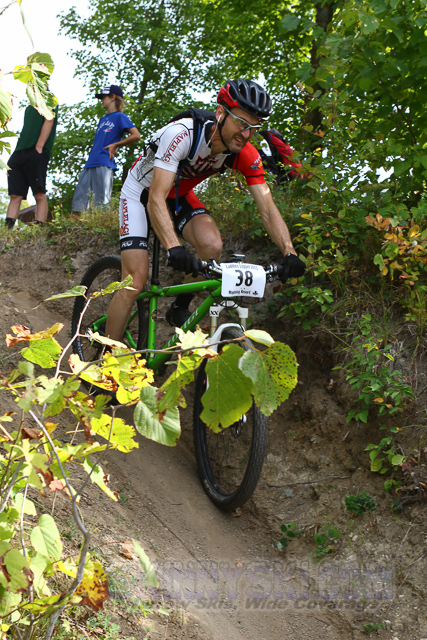 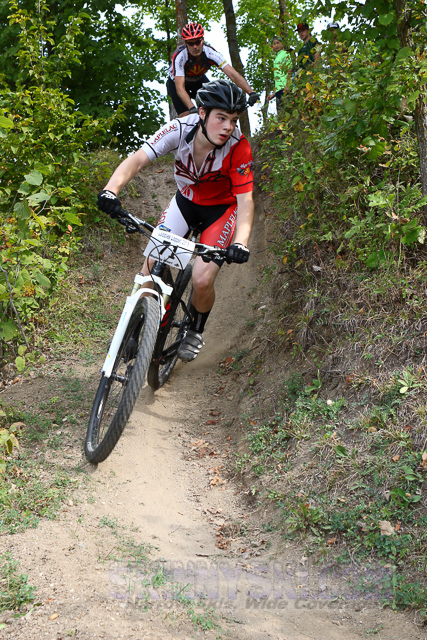 Isaac Hale on the first lakeside drop. Good luck to Isaac racing in the high school league this year. 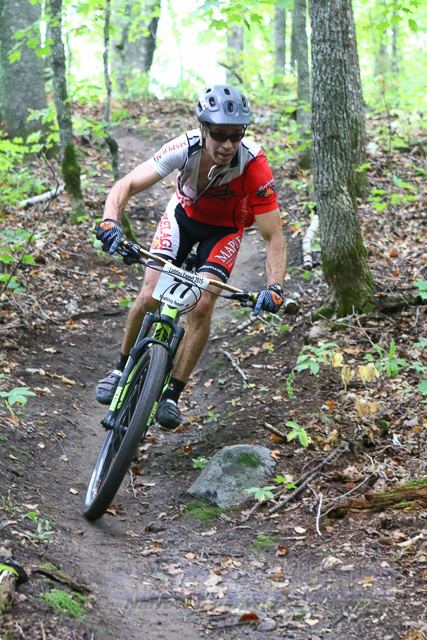 Tony Schmitz slicing through the singletrack en route to a solid finish in the one lap race. 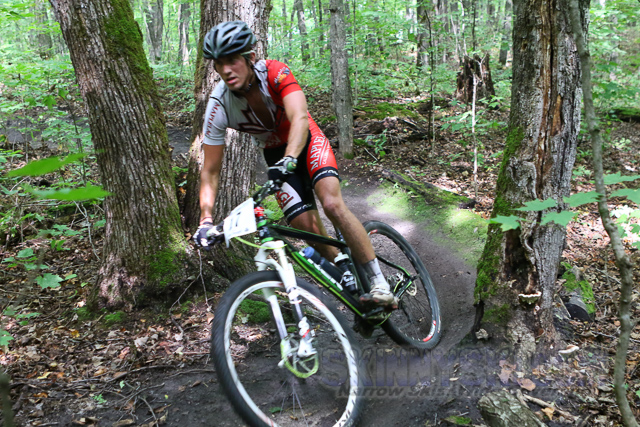 Jake Richards rolling through a berm over on Twin Lakes loop during the 2 lap race. 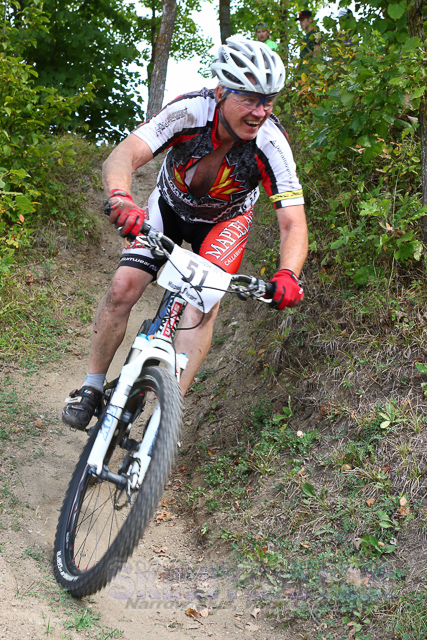 Denny Barry at the start of the lakeside drops. Big thanks to Denny for all his trail work. 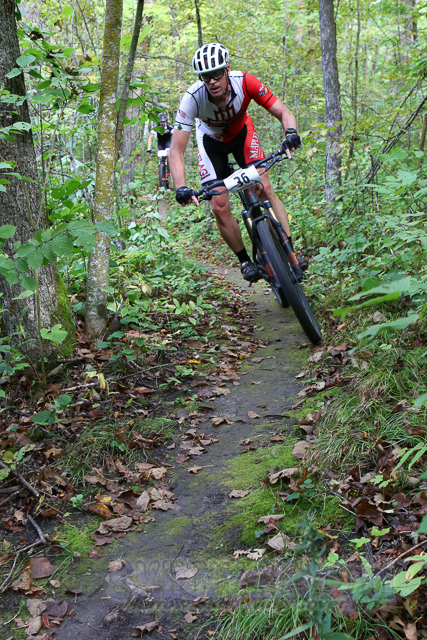 Matt Engen in the two lap race. Thanks Matt for your sponsorship of Laddies Loppet! 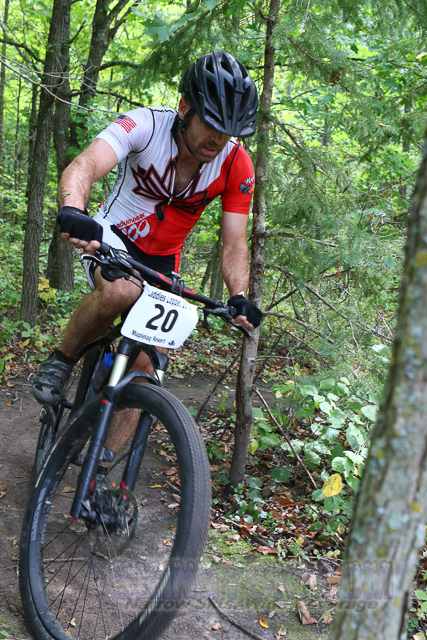 Patrick Crary working over the singletrack in the two lap race. 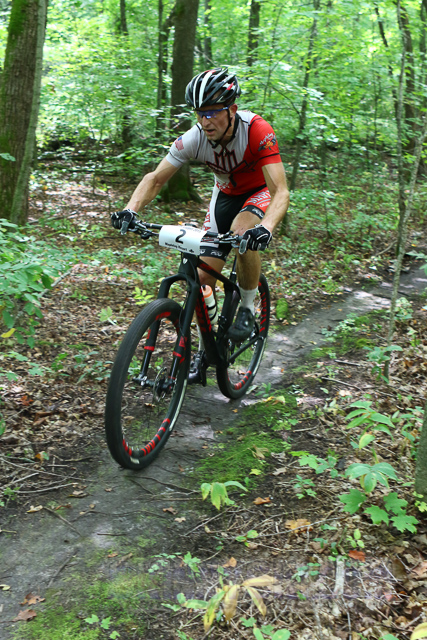 Ben Olson in the two lap race. Been fun watching Ben move up the ranks this year. 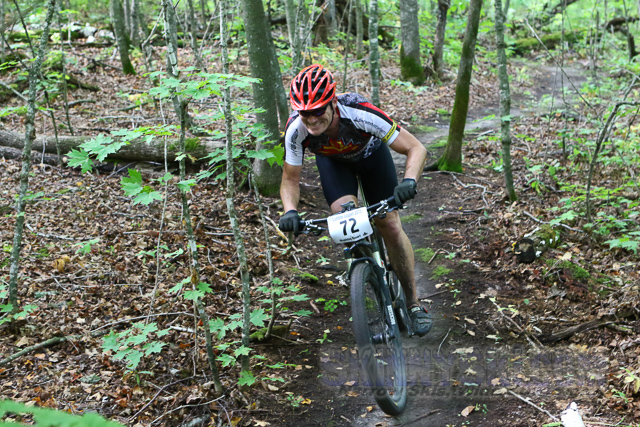 Greg Ames racing in the 2 lap race but only did one lap as he had to book back to town. Thanks for making an appearance Greg! 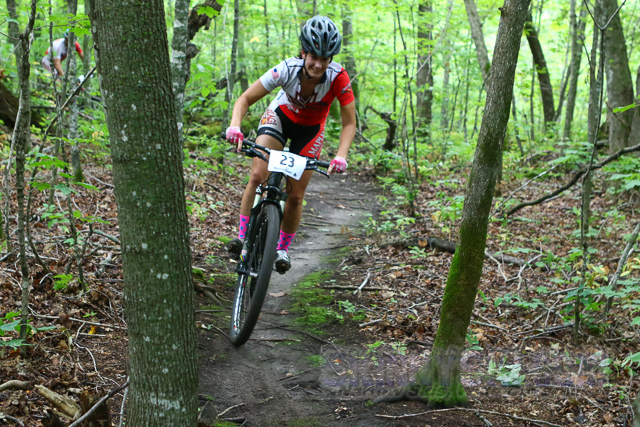 Eleanor Bacso always having fun on the trail while shredding it hard. Top 3 finish in female two lap race. 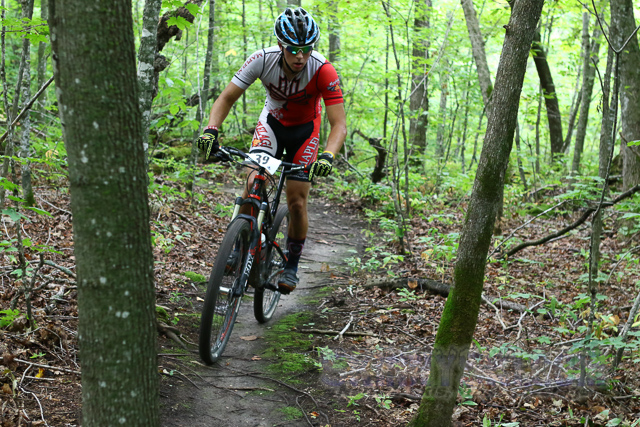 Jeremy Hecker getting a race in this year, knocking out two laps. 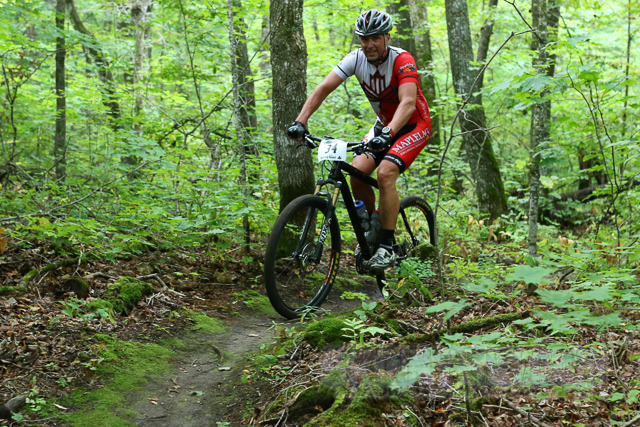 Steve Wenzel, the only rider to compete in every Laddies Loppet rolling through. Steve has been on the Maplelag team since the early beginnings. 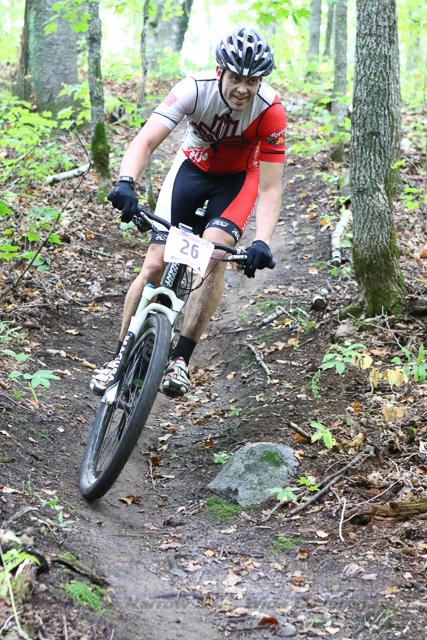 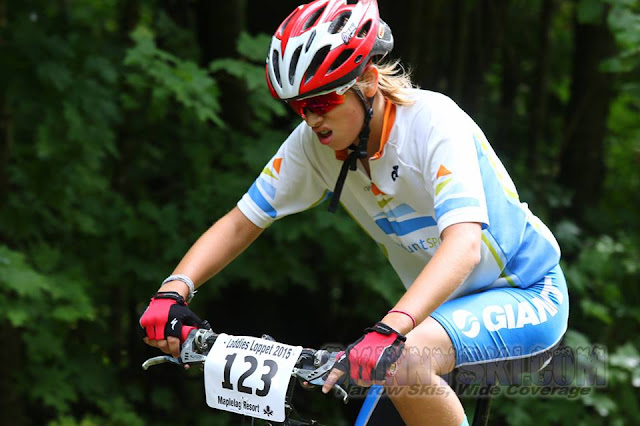 Jens Richards in the citizen race at the top of Suicide Hill. 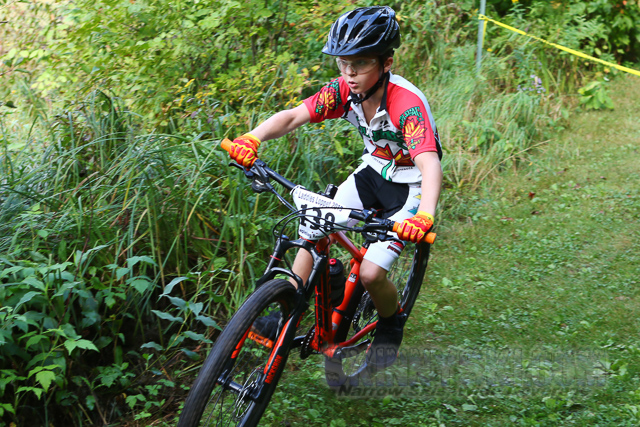 Nick Hess focused on the finish in the Kids Comp race. 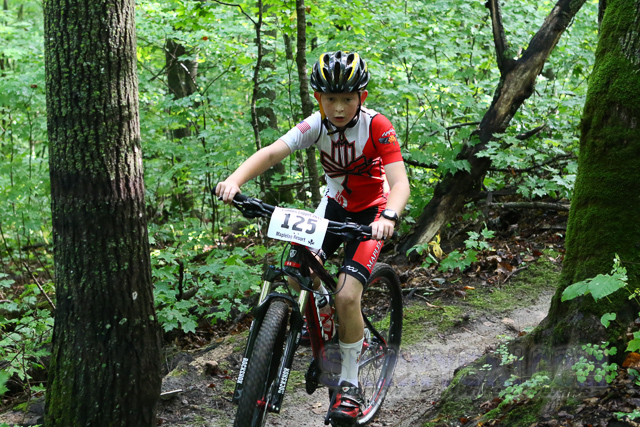 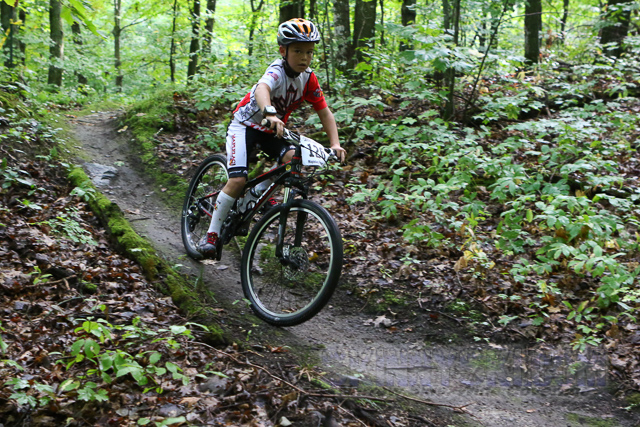 Marcus Olson taking it all in the Kids Comp race. 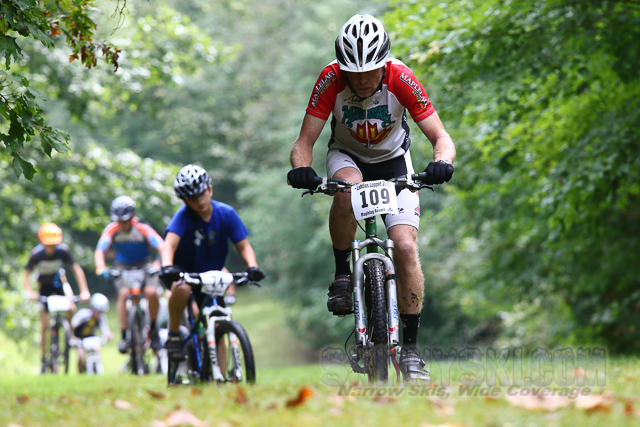 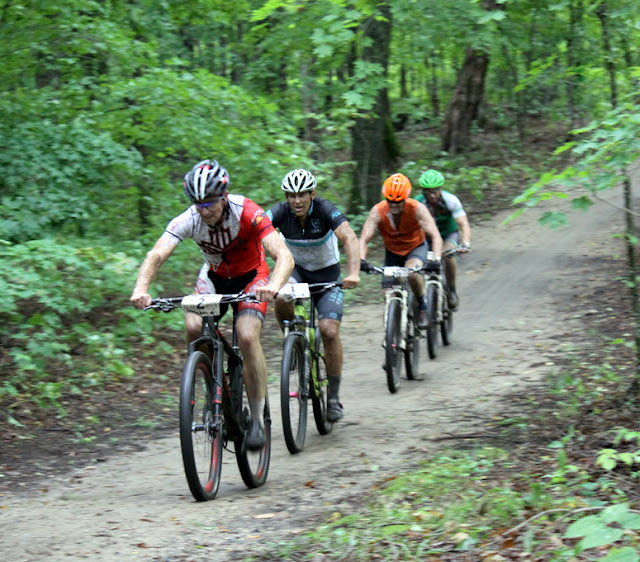 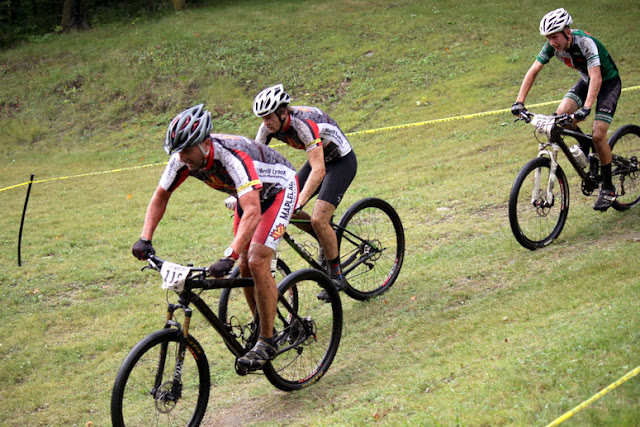 Steve Wenzel at the front after making an impressive attack in Comp Short Track. 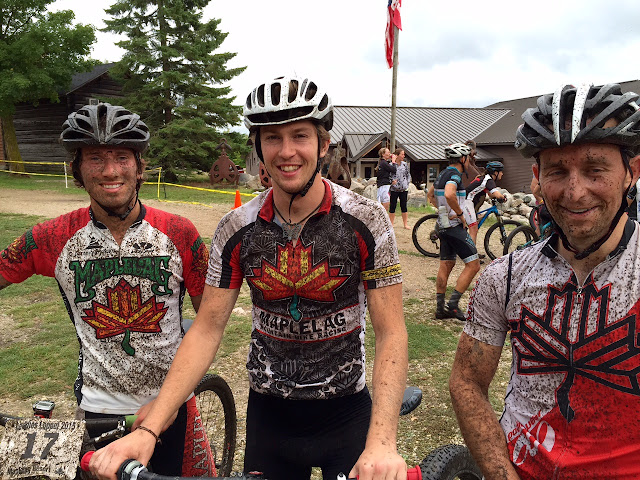 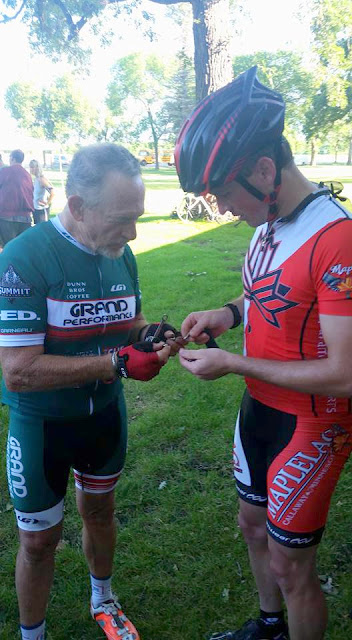 Eric Oftedahl helping out a fellow rider at an event. Thanks for helping out the cycling community and waving the flag Eric. 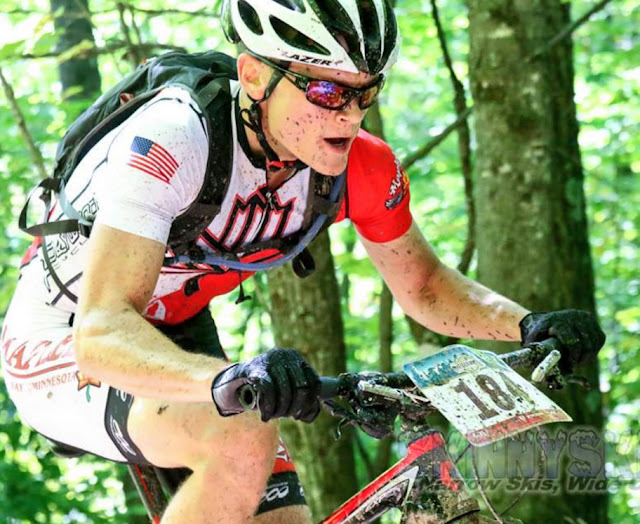 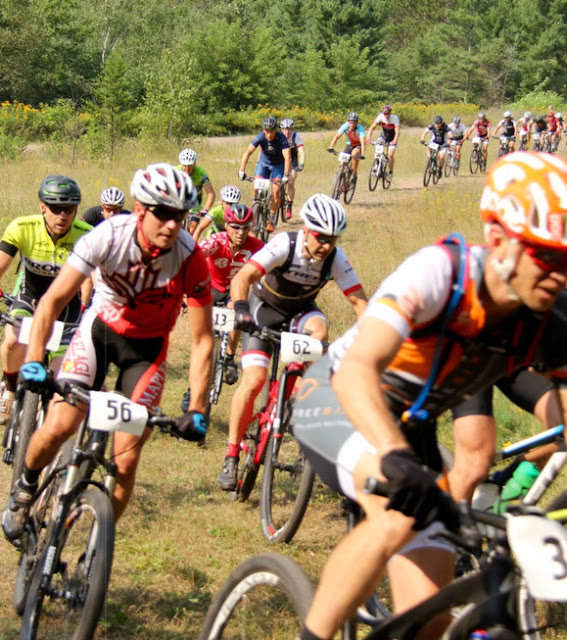 Jay Richards in the mix at the Seeley Hills classic the end of August. Great old school cross country race.

Nice job once again everyone!

Keep the wheels moving!
Posted by Jay Richards at 3:45 PM No comments: