Summer is winding down but maybe the best time of the year for mountain biking and racing. Lots of events going on and great riding with temps starting to cool down, no bugs and sweet trails. 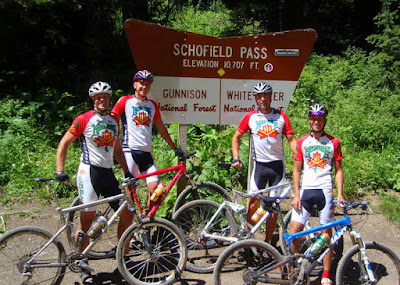 Matt Engen competed in the Leadville 100 earlier this month. Read his race recap in the skinnyski report. Team riders Matt and Steve Wenzel along with Jake Richards joined Matt in Colorado for a week of sweet riding in the high country. 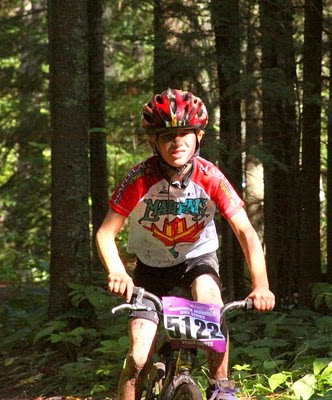 Last weekend team members hit the race at Lester Park in Duluth for race #9 in the MNMBS.
Jens Richards above in Kids Comp. 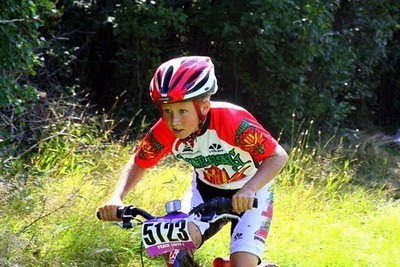 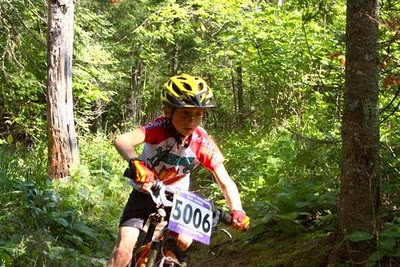 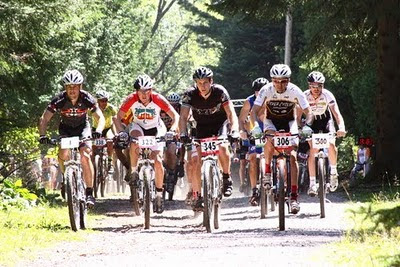 Eric Oftedahl in the front in the Elite race. Eric flatted on the day but still rode strong recording the finish. 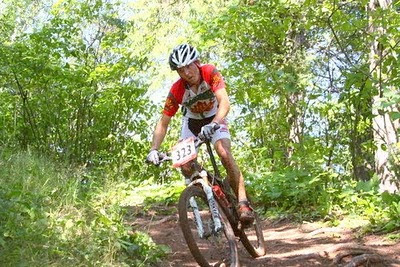 Sam Oftedahl finishing up 2nd on the day in Elite. Sam was leading the race at times and had a good battle with Erik Tonkin from Portland who is a top Pro in the country. Tonkin raced at Maplelag during the UCI race in May 2007. 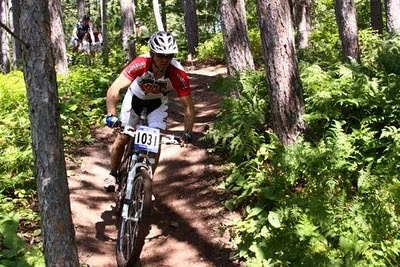 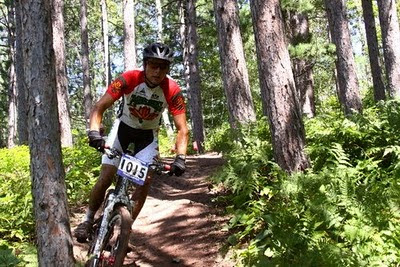 Jeremy Dirk in Comp. Jeremy has been hitting the entire race series this year in Minnesota. Excellent! 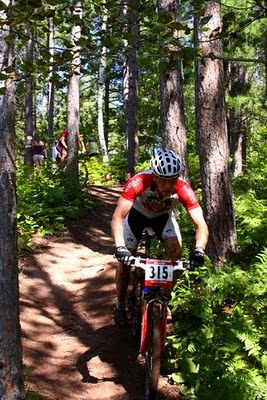 Eric LeBowe cashing in on his exclusive training. Nicely done! 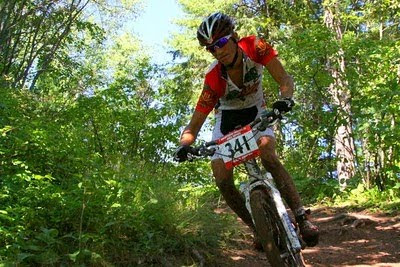 Jake Richards posting his best ever finish in the Elite class with a fifth place finish overall.

A busy weekend on tap with riders spread out all over the Midwest than the home race at Maplelag with the Laddies Loppet stage race weekend. We have to do a team picture on Sunday so tentatively plan on meeting before the Sport race for a group shot.

Keep the wheels moving!!
Posted by Jay Richards at 7:29 PM