The racing season is starting to crank up with more team members toeing the line. Last weekend saw racers competing in the Cable Area Off Road Classic, the RASTA Rally in Rhinelander and Corey Coogan competed in the Double Dog Time Trial in south Minneapolis. 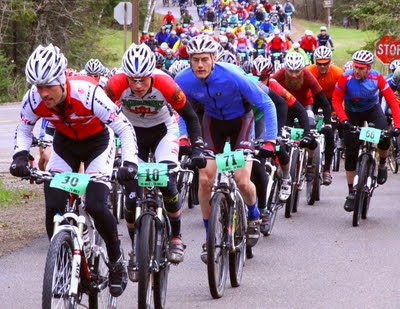 Lars Ellefson near the front in the Cable Classic. Took a wrong turn like a lot of people on the day but finished up 28th overall. 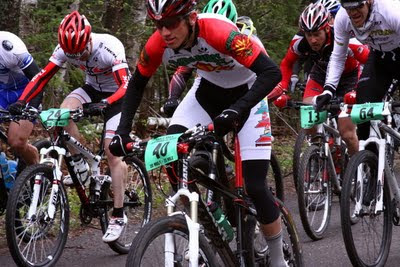 Jake Richards at the start of Cable Classic. First race of the year posting a solid 21st place finish. 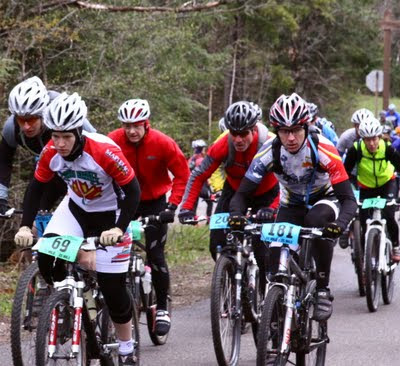 New team member Alye DeRoma at the start of the Cable Classic mixing it up with the men. Finished 5th overall among females. 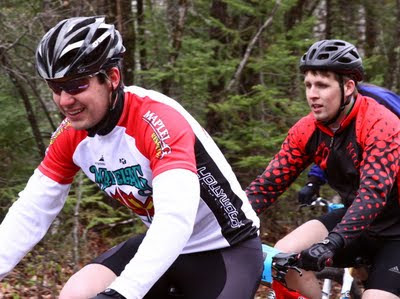 Dan DeRoma all smiles at the start en route to a 105th place finish. 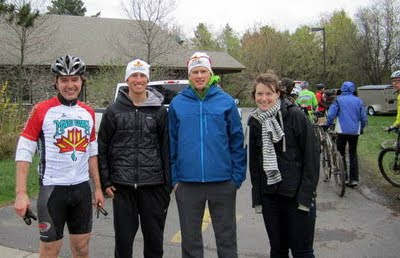 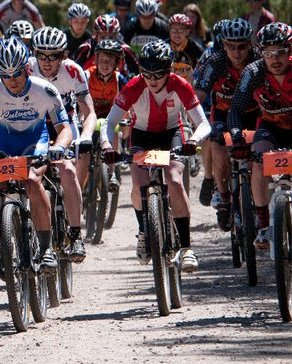 Casey Hildenbrandt #22 at the start of RASTA Rally. Finished 7th overall in the long race. Casey is waving the flag for Rib Mountain cycles in select races but look for the Maplelag kit at the key Midwest races. Read report from Casey and more photos and results from the weekend on skinnyski.com 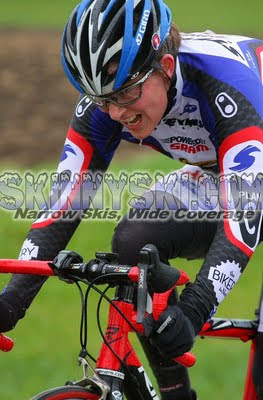 Corey Coogan tuning up for the season, competing in the Double Dog team trial. Corey rides for Ridley in the cyclocross season.

Next up is the first Minnesota series race at Salem Hills park in Inver Grove Heights. Good luck and keep the wheels moving!