Racing action this past weekend saw a good portion of team riders hitting the steep slopes of Afton Alps for one of the tougher climbing races of the season. First off...big CONGRATS to Devon Horner for taking the win in the Kids Comp race. His brother Wyatt also posted a solid result coming in 7th overall. Nice job kids! 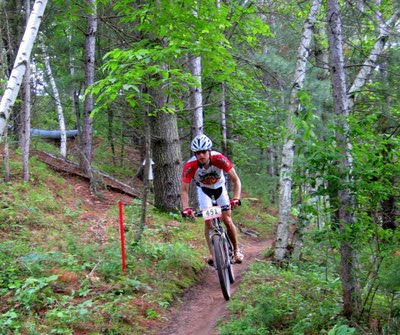 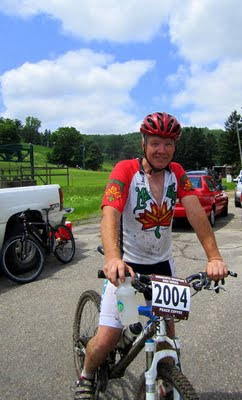 Denny Barry after the Sport race finishing 2nd in his age group and 88th overall. 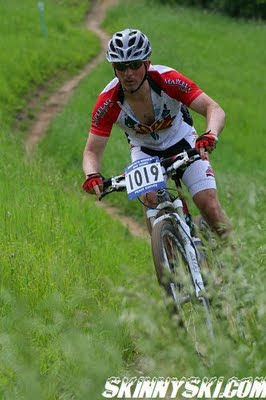 Matt Horner flying down the slopes before hitting a rock and flatting out. 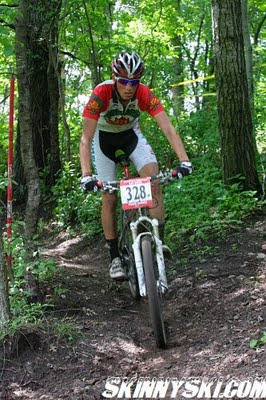 Jake Richards slicing through the singletrack en route to a fifth place finish overall among the Expert field and his top placing as a expert. The top result should move him in to second overall in the standings. Keep up the great work Jake!

Matt Wenzel competed in a triathlon in Bismarck, ND in preparation for the EXTERRA in Jamestown this weekend. Thanks again to everyone out representing!