It has been a long winter for sure. Local mountain bike riding has been resorted to the gravel roads as most singletrack is buried in 1-2 feet of snow! We are hoping to have a short notice mountain bike race this Spring. Either the end of April or early May. We will update as the snow begins to melt. 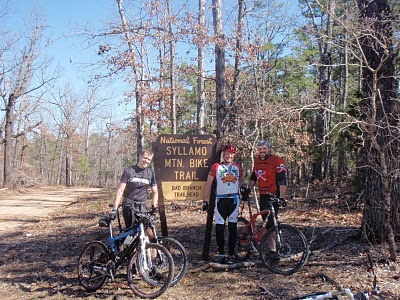 Few riders have headed south for some riding. Denny Barry was in Arkansas the other week checking out the Syllamo mountain bike trail. 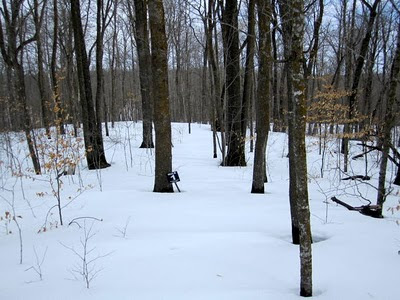 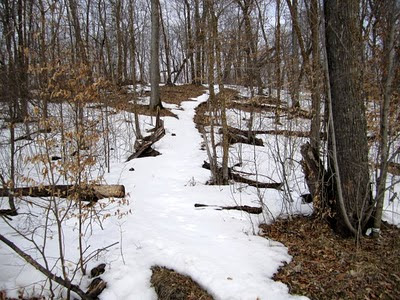 The lakeside singletrack and southern exposed sections have less snow but still 3-4 weeks out until hopefully rideable.
Posted by Jay Richards at 2:43 PM No comments:

With the ski season winding down, thoughts are turning to mountain biking. It has been a great winter in the Midwest with lots of snow and fantastic skiing. A couple of Birkie stories posted below from team members, Sam Oftedahl and Lars Ellefson. 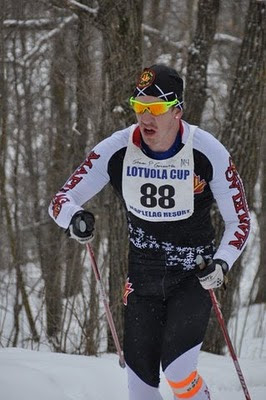 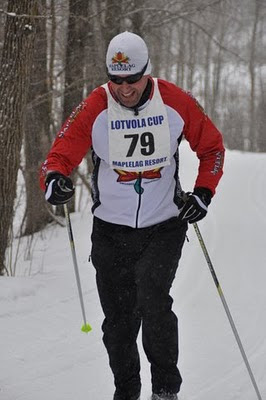 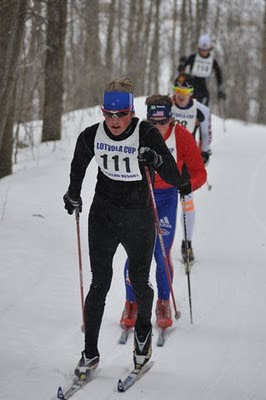 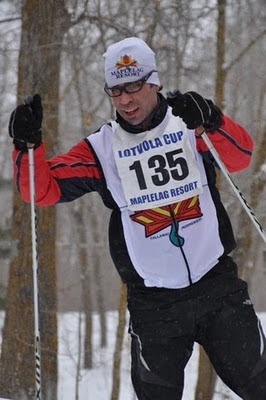 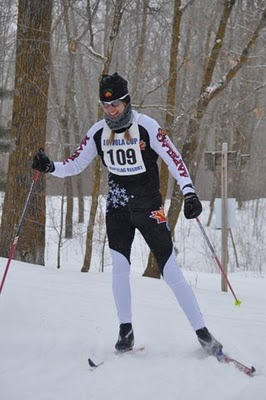 Anne Ellefson racing in Lotvola after racing in select races during the season.