An awesome weekend on the home course racing at the Laddies Loppet Stage race. Super proud of all our team members and my nephews racing waving the flag for the home team. The team won the overall among all other registered teams including a first place finish by the Elite and Sport teams. With one race left in the series, the team sits in fourth place in the omnium with a chance to move up to third after St. Cloud. Nice! The Elite class is holding down first place. Great job once again to everyone. Everyone raced their hearts out with a great attitude to boot. Awesome stuff. 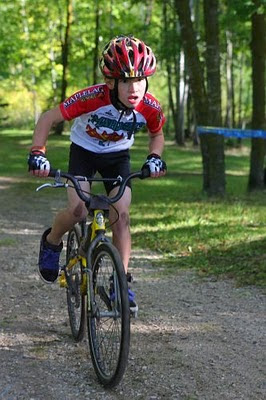 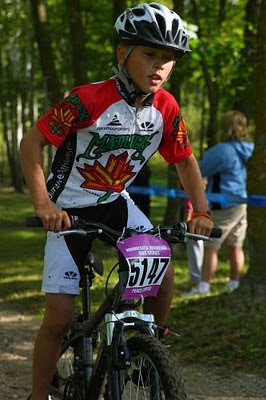 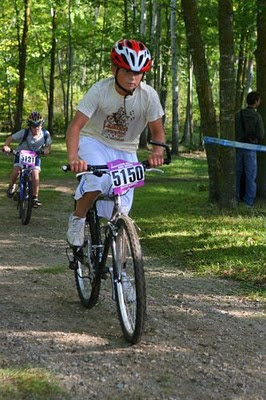 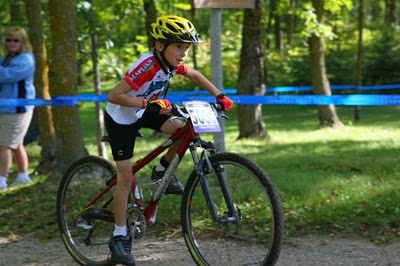 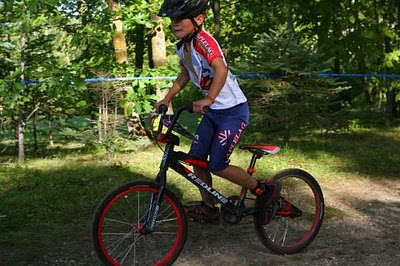 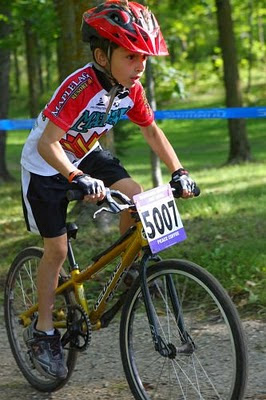 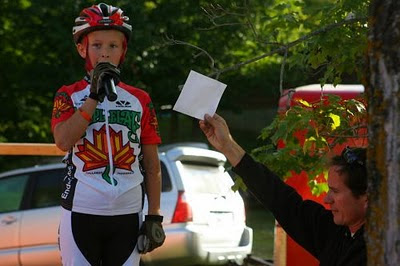 Jack Richards singing the National Anthem before the start of Sunday's races. Jack rode with... 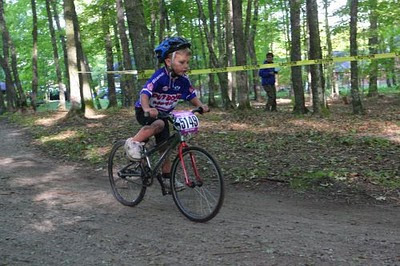 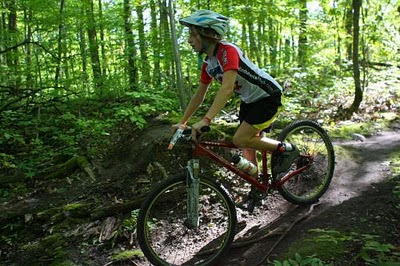 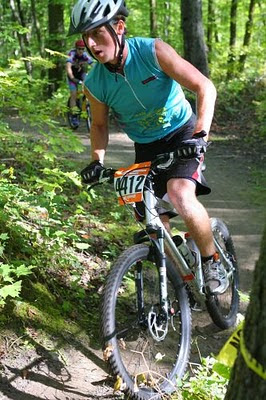 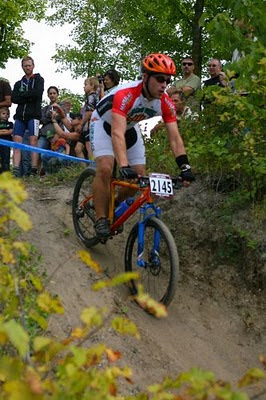 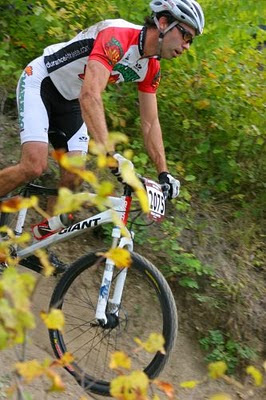 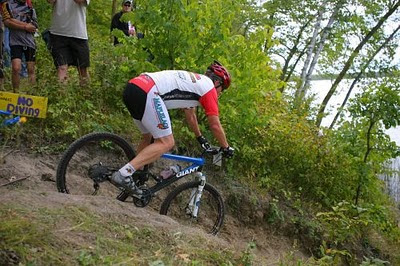 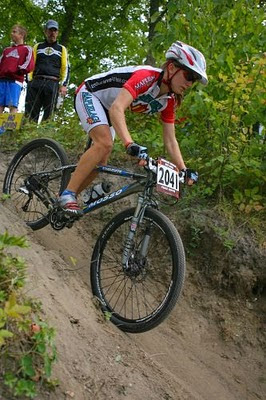 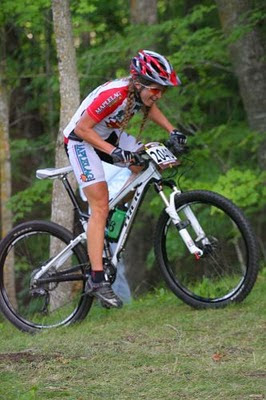 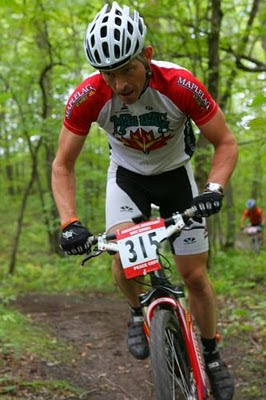 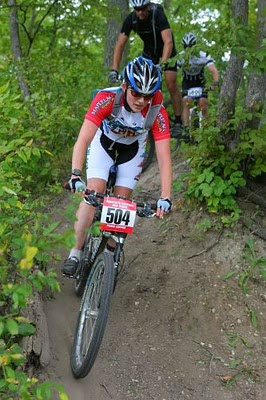 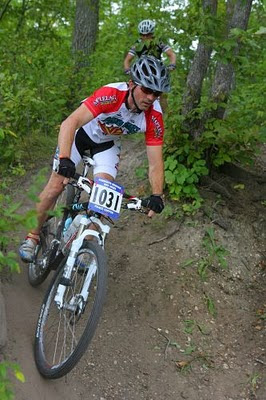 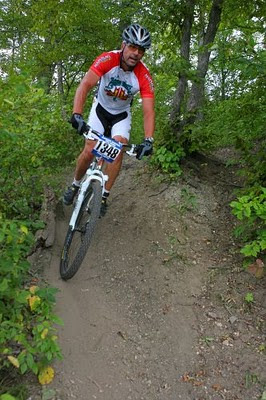 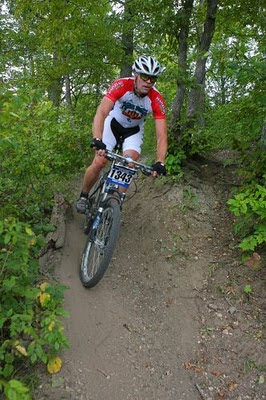 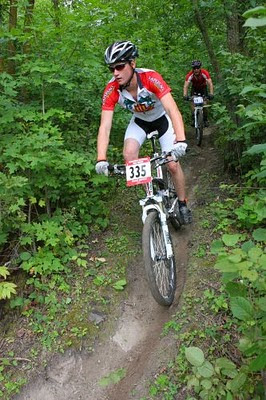 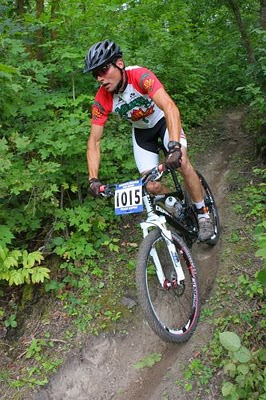 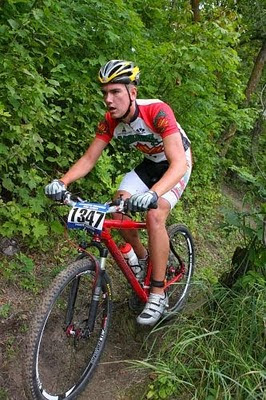 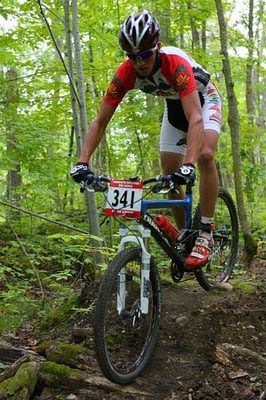 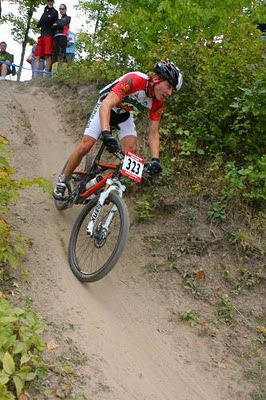 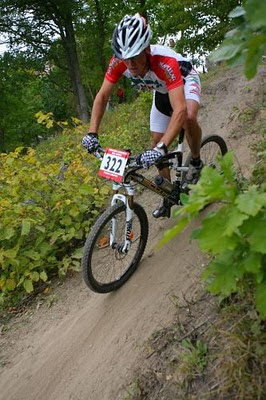 Keep the wheels moving!!
Posted by Jay Richards at 7:52 PM