Most of the team members wrapped up the mountain bike race season this past weekend hitting the final race in the MNMTB Series, the Singletrack Escape at the Jail Trail in St Cloud. The race was put on by the Mid Min Cycling Club under the strong leadership of Kris and Kyia Anderson, Maplelag supported athletes. Kyia retired this year and had a retirement party on Saturday that was attended by Jake. 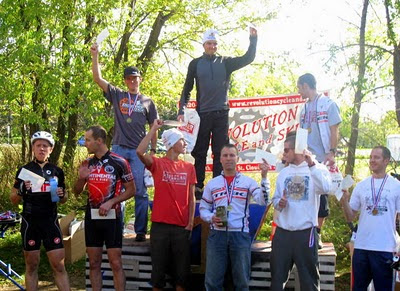 The Elite class had its best showing ever on the year three riders in the top 10. Sam Oftedahl took the win and his brother Eric scored second. Jake Richards was 6th overall after running in the top three until the last lap. With the strong showing, the Elite class took top honors not only on the day but also the overall title after the 11 race series. Overall the entire time finished 5th. Congrats to all team members on a very fine season. 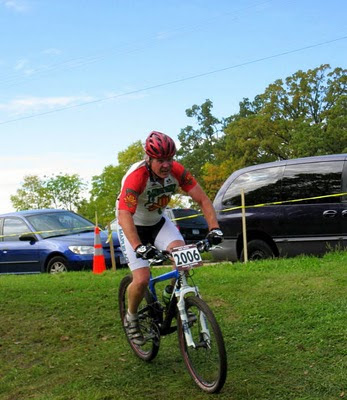 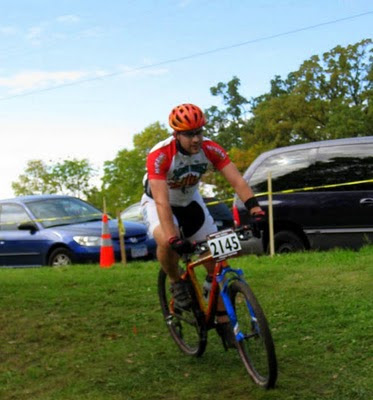 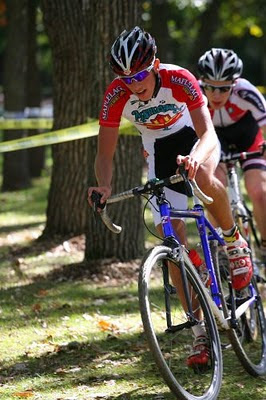 Sunday was the Pork Chop challenged at Riverside Park in St. Cloud. Jake raced in Cat 3 and took the race after a back and forth battle with Merrill Lutsky.

Steve Wenzel was racing in Canada at the Swamp Donkey (check on the right side for recap from this race) and Matt Engen participated (along with Steve) in the Red River Bicycle festival at Johnson Park in Moorhead. The team supported the event.

Lots of great riding yet this fall. The new singletrack at Maplelag is nearly complete. Check back next week for the latest report.

Keep the wheels moving!
Posted by Jay Richards at 12:18 PM