A good representation by the team at the Chequamegon Fat Tire Festival in Cable/Hayward, WI., racing in the 16 mile Short and Fat, the Fat Tire 40 and the Cable Crit Cross on Sunday.
Midwest MTB Report race report on skinnyski.com with results and more great photos. Nicely done Bruce Adelsman of skinnyski. 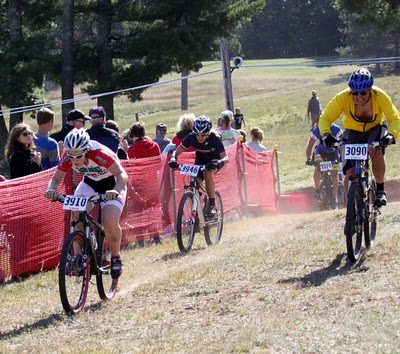 Alye DeRoma finishing strong in the Short and Fat en route to a top 10 female finish and first place in age group. 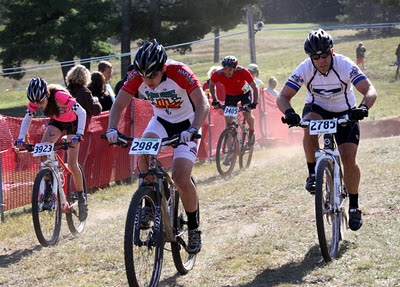 Dan DeRoma pushing to a 65th place finish and 2nd in the age group. 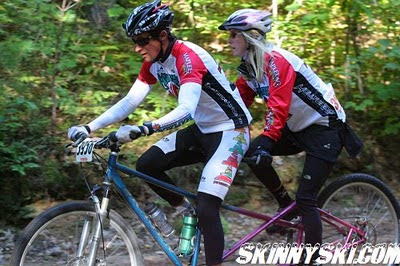 Jay and Jonell back in action on the tandem in the Short and Fat. 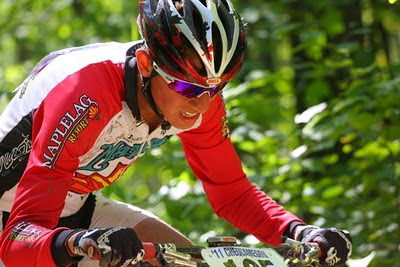 Jake Richards racing in the 40 for the first time recording a 59th overall finish. 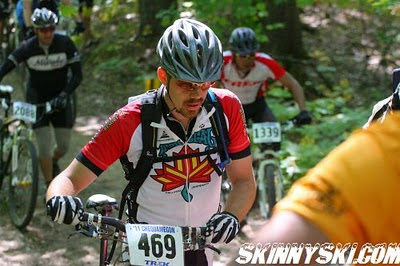 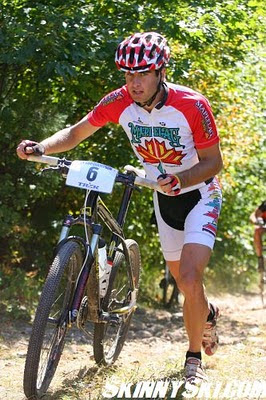 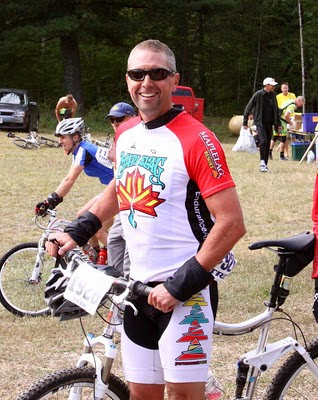 Always smiling and positive Steve Wenzel after completing another 40 in 349th place in 2:41:41 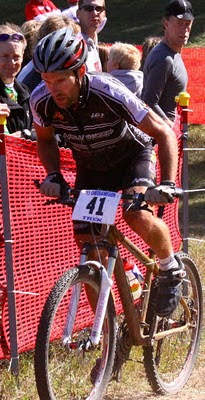 Jeff Hall of Team Hollywood, (Maplelag partnered with team H-Wood), nailing down a top 15. Former winner of the Fat Tire 40 and Short and Fat. 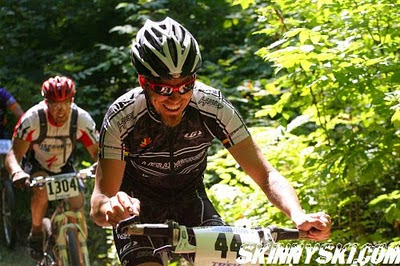 Mr H-Wood himself having fun in the 40. 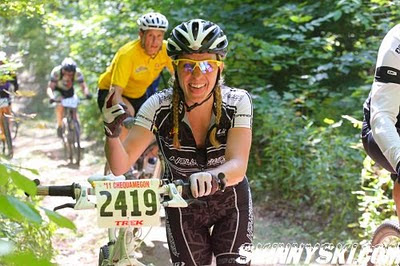 Kristi Henderson taking on her first 40.

Other team placings (sorry no photos) include Matt Engen at 706th place and breaking the 3 hour barrier, and Denny Barry at 1003 place, just missing getting under 1000 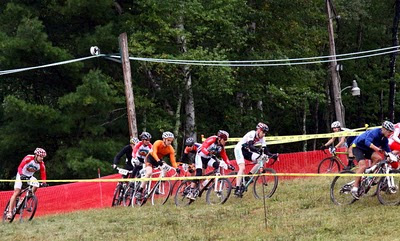 Sunday was Crit Cross racing action. Mason, Jake and Jay in the start of the A final. 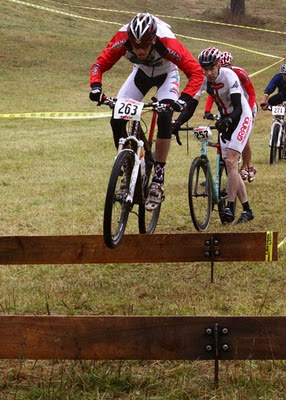 Jake bunny hopping the barriers and would eventually take the win in a nice battle with Joseph Maloney. Mason Bacso crossing to a spot on the podium with a third place finish. 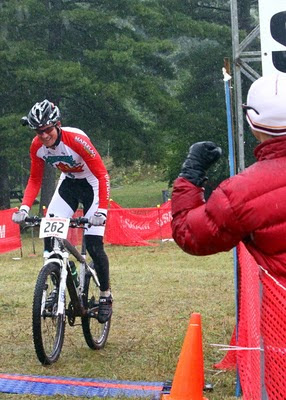 Jay rolling across fourth as the rain was coming down nicely making for perfect conditions. 3 of 4 team riders in the top four. 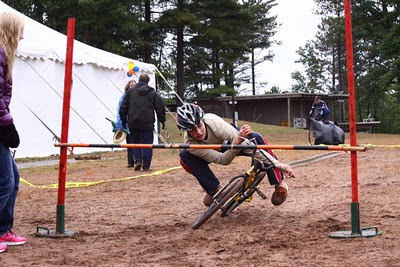 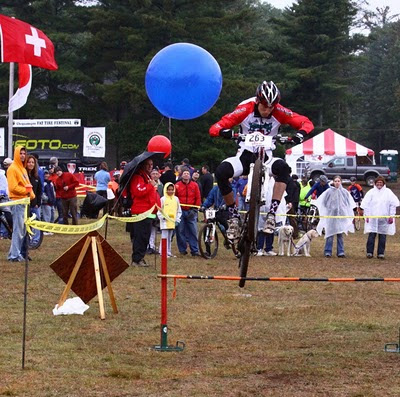 Jake taking another bunny hopping title. Was third in the hill climb.

Great job to everyone this past weekend. Lots of great riding the next month or so....keep the wheels moving!